Grundy & Co Excavations draws on over 40 years of skills and experience, enabling us to be regarded as one of the major players in the waste & recycling, excavations and recycled aggregates industry.

The humble beginnings of the company were established over 40 years ago when Kevin Grundy set up Grundy & Co Excavations with one wagon. After working many long hours for local construction projects, the one wagon quickly became five wagons and a new home was found in St Helens, Merseyside in 1969.

The business continued to grow and by 1978 the number of wagons had grown to 13. In 1997 the company uprooted and moved to a new site in Widnes. This relocation enabled the company to expand and move into the newly emerging ‘recycled aggregates’ market…

Request a call back from our team today! 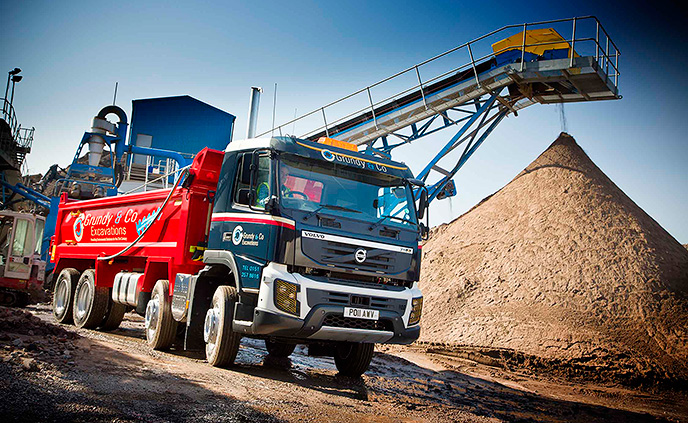 Prefer to speak to us directly?

Speak To An Expert

See our latest news and projects 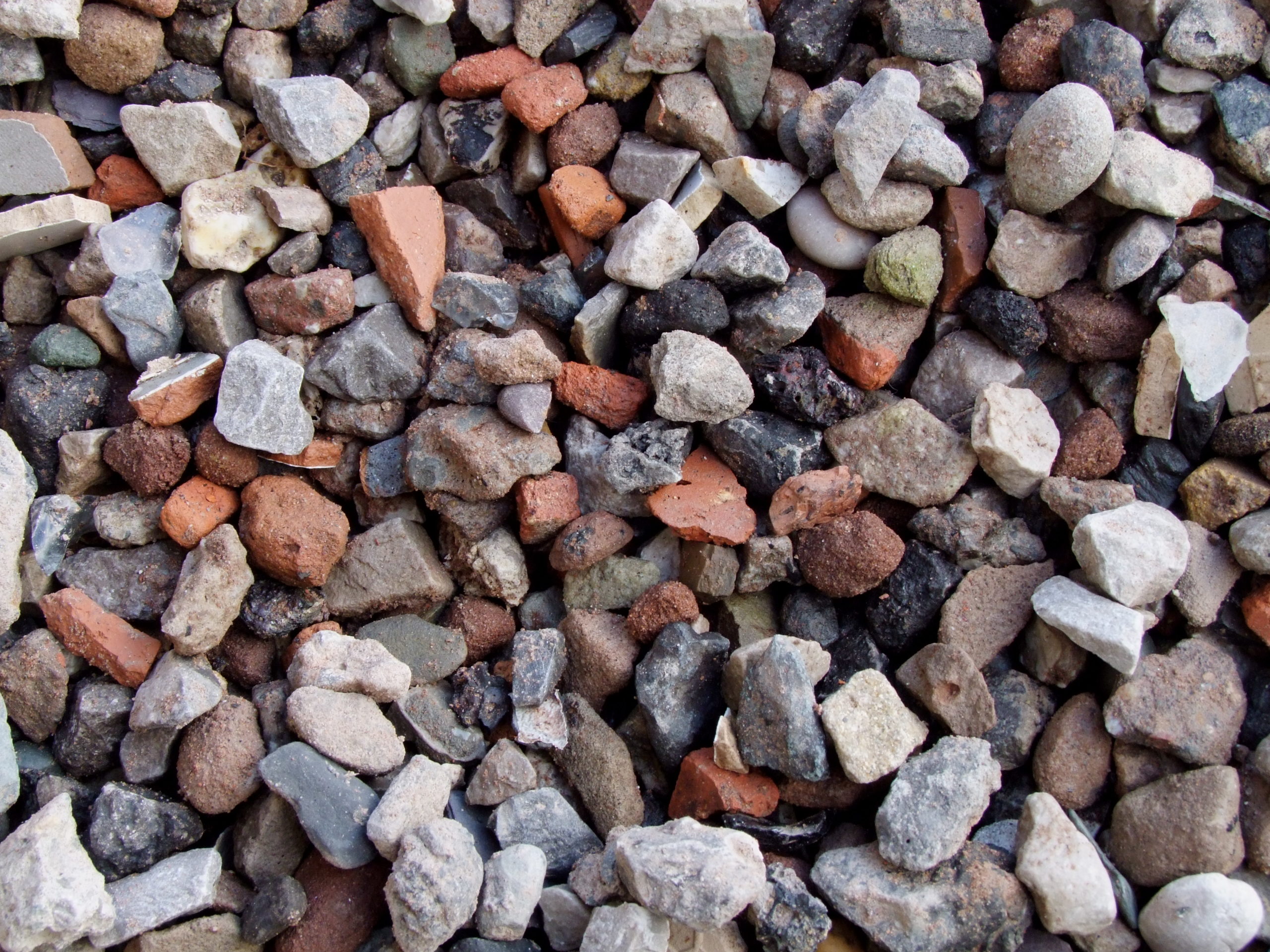 Is MOT Type 1 Right For My Project?

Explore This ProjectIs MOT Type 1 Right For My Project? 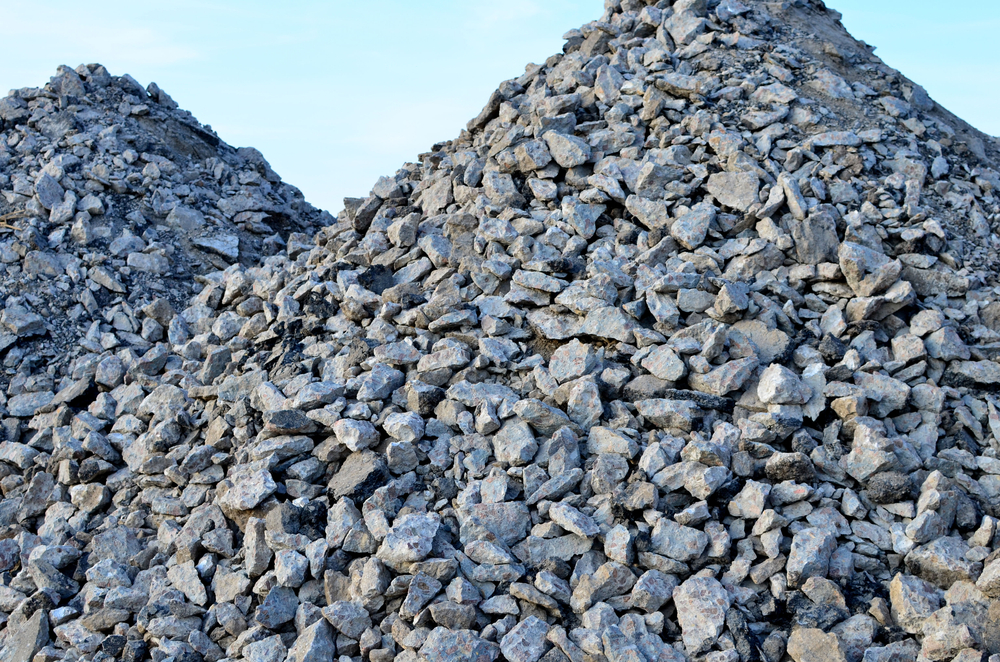 How To Choose The Right Aggregate For Your Next Project

So, you’re embarking on an outdoor project. Whether you’re creating … 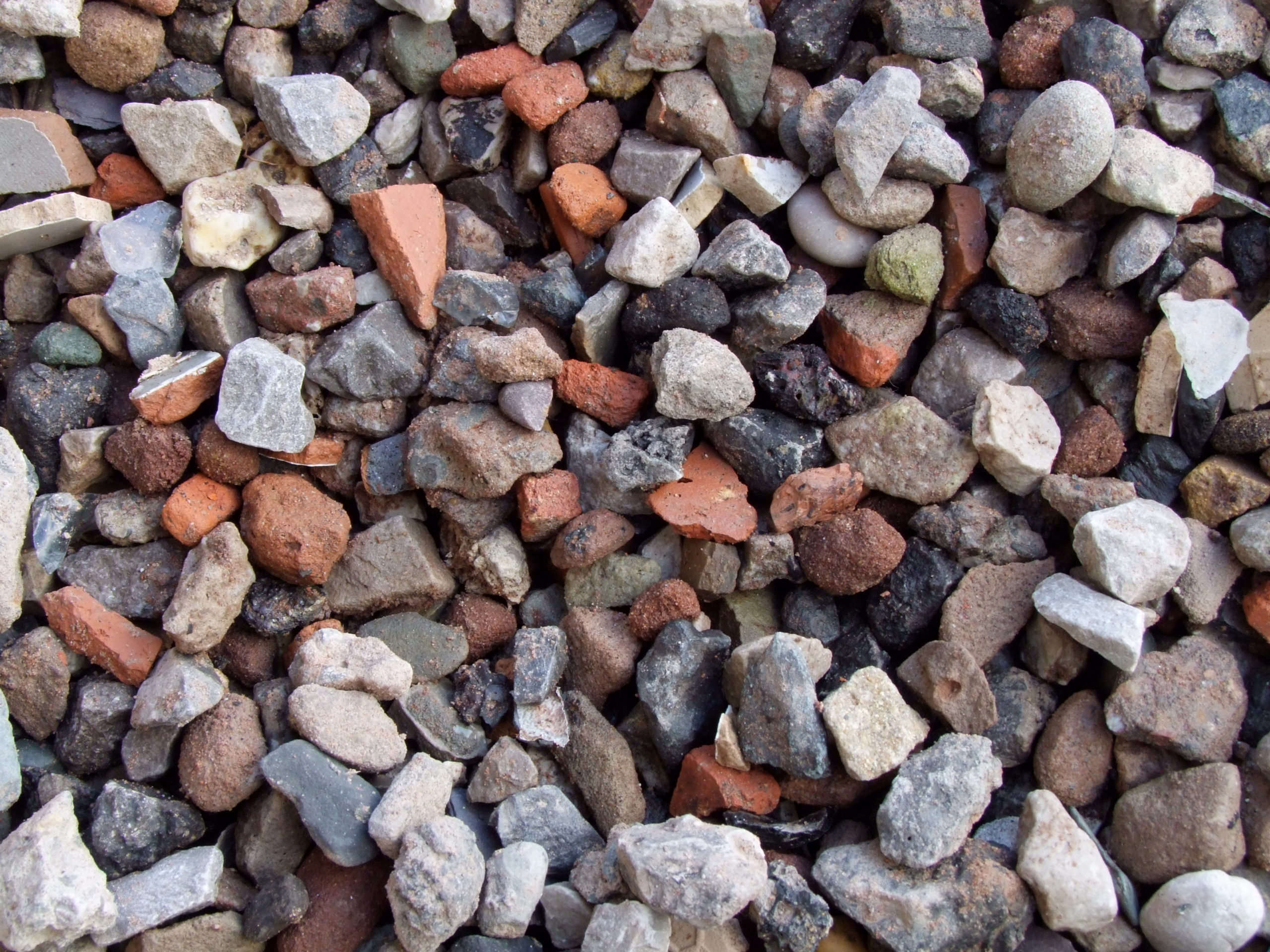 What are the advantages of using recycled aggregates?

According to a recent study from the UK Green Building …

Explore This ProjectWhat are the advantages of using recycled aggregates? 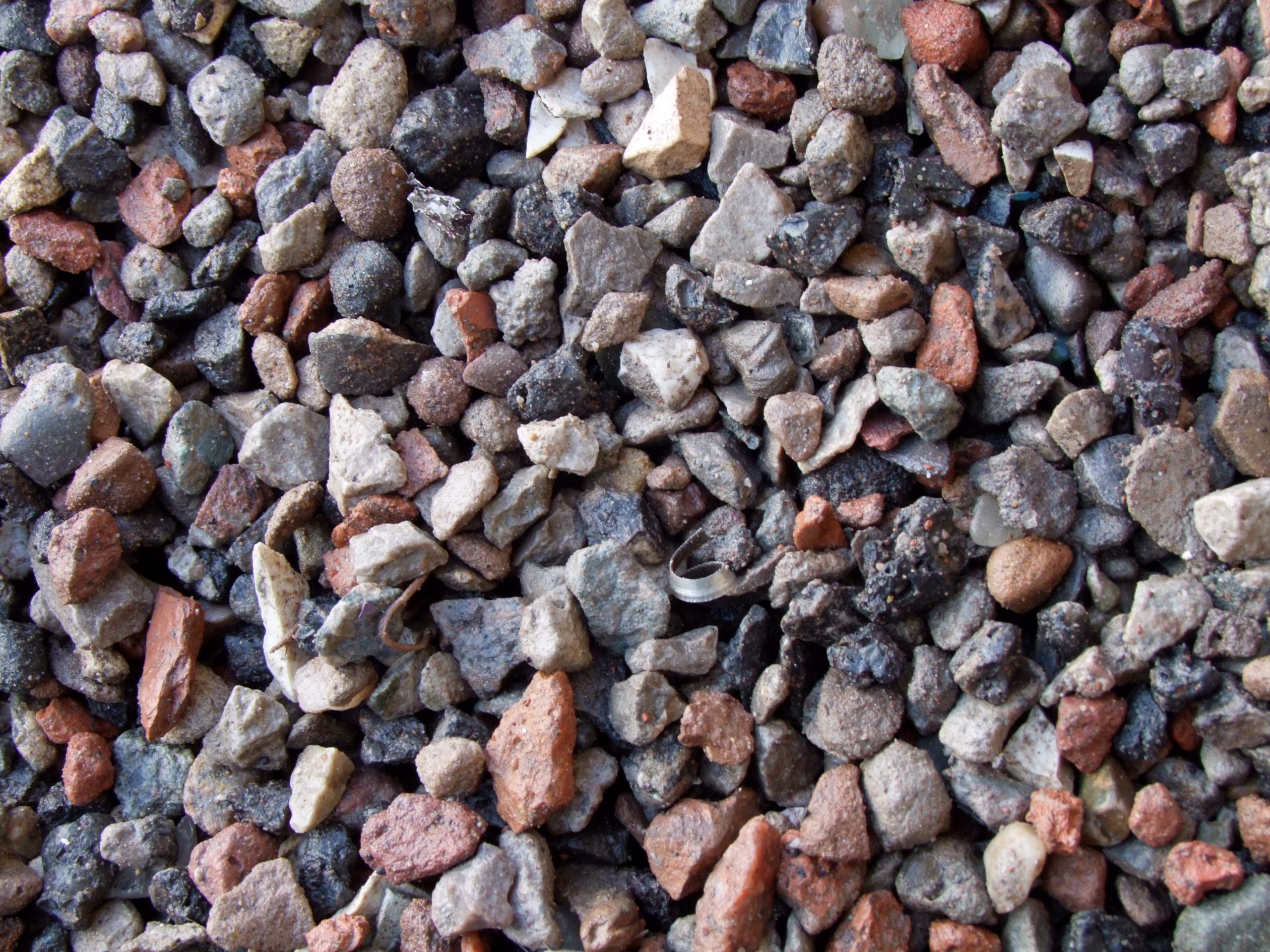 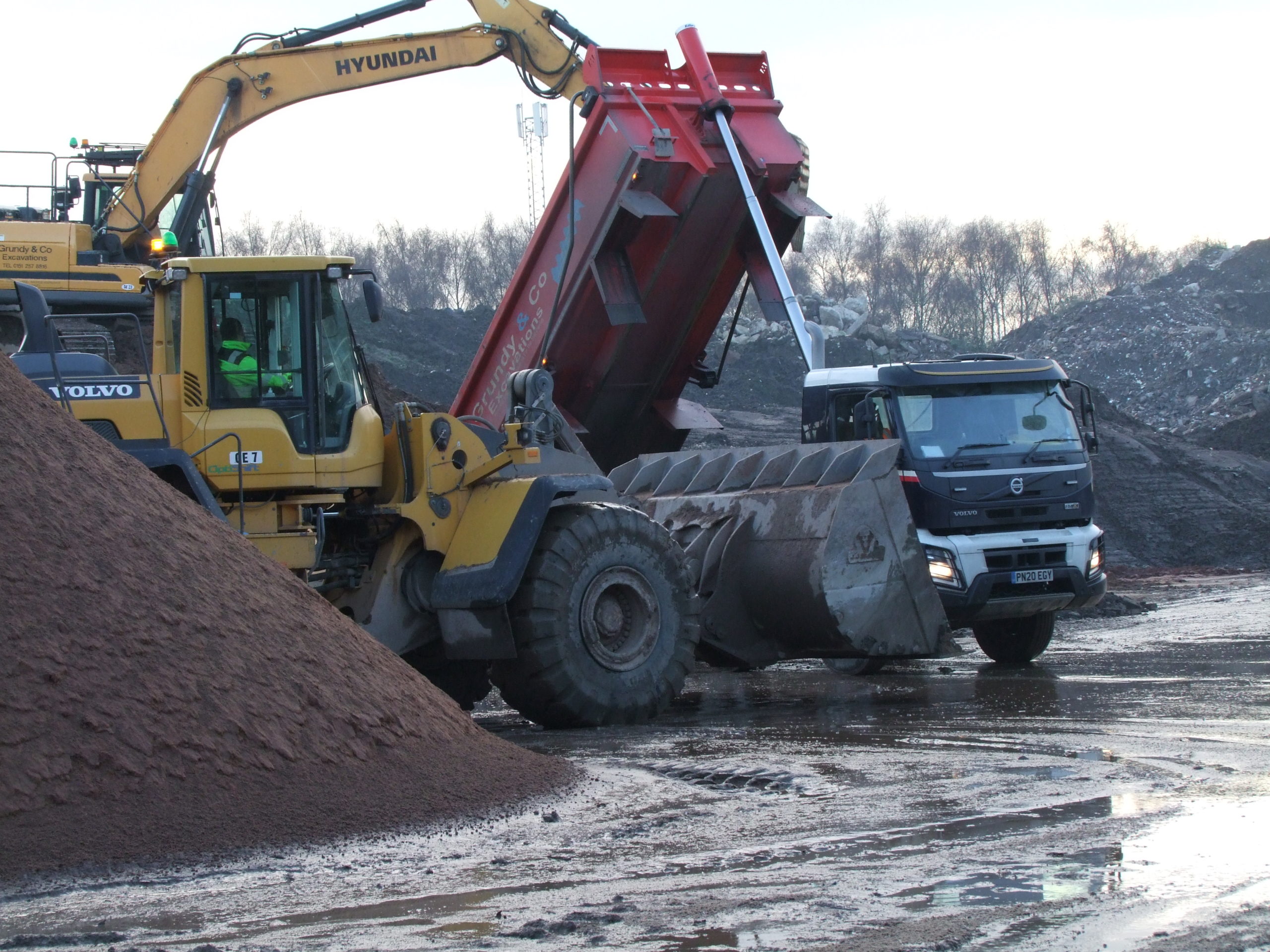